NOTE: Tyler Fox knows Summerplace.  It's where he grew up with the beach as his playground.  His grandmother lived around the corner. And neighborhood gatherings were the norm. Now, many years later, holidays and family gatherings are still held at the family home in Summerplace. Fox knows the Summerplace community first hand, at a multi-generational level which is helpful to individuals and families considering a primary or vacation home purchase in this community. 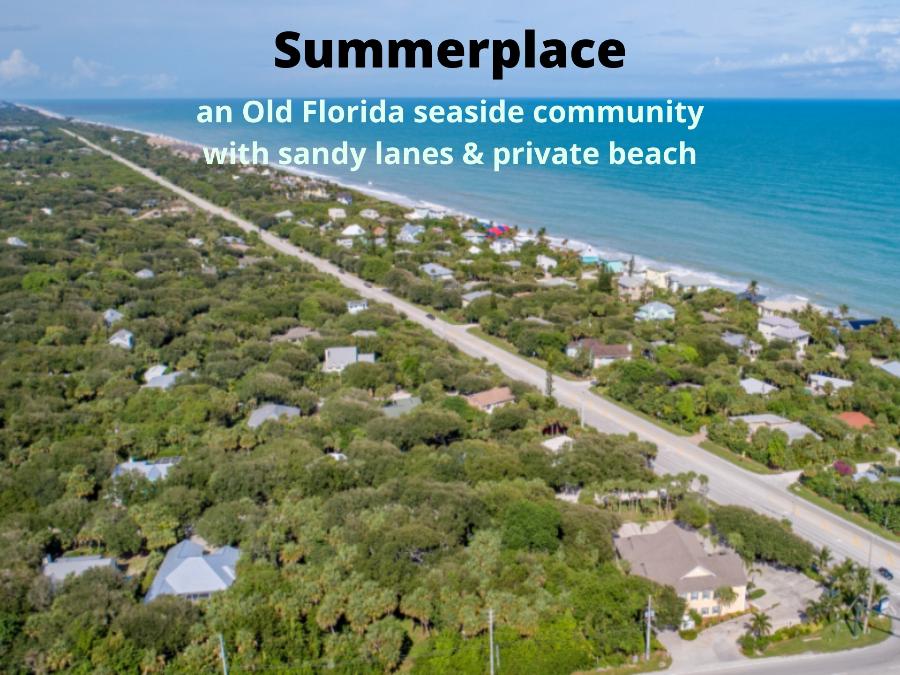 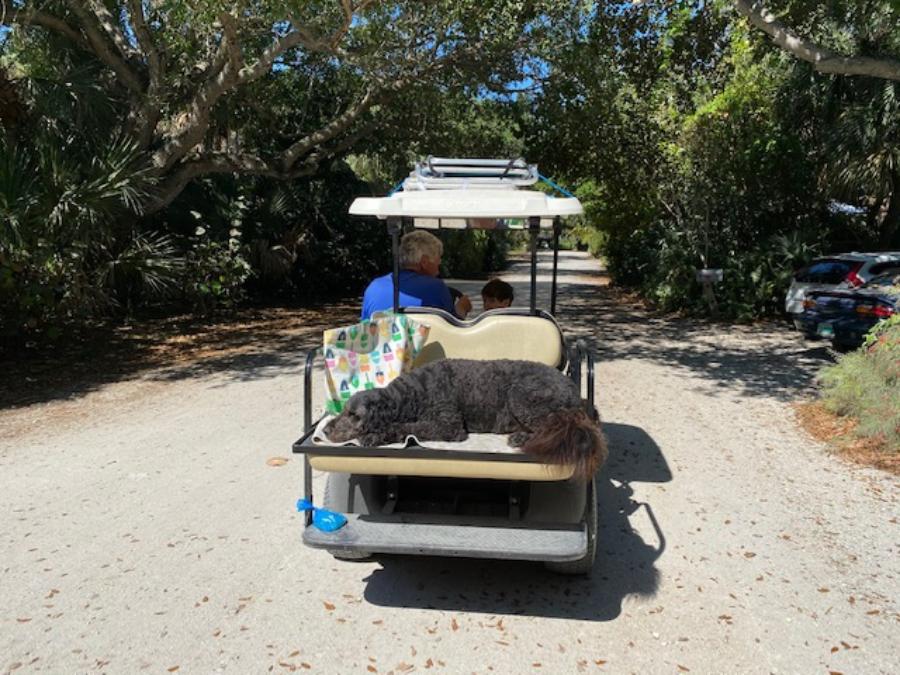 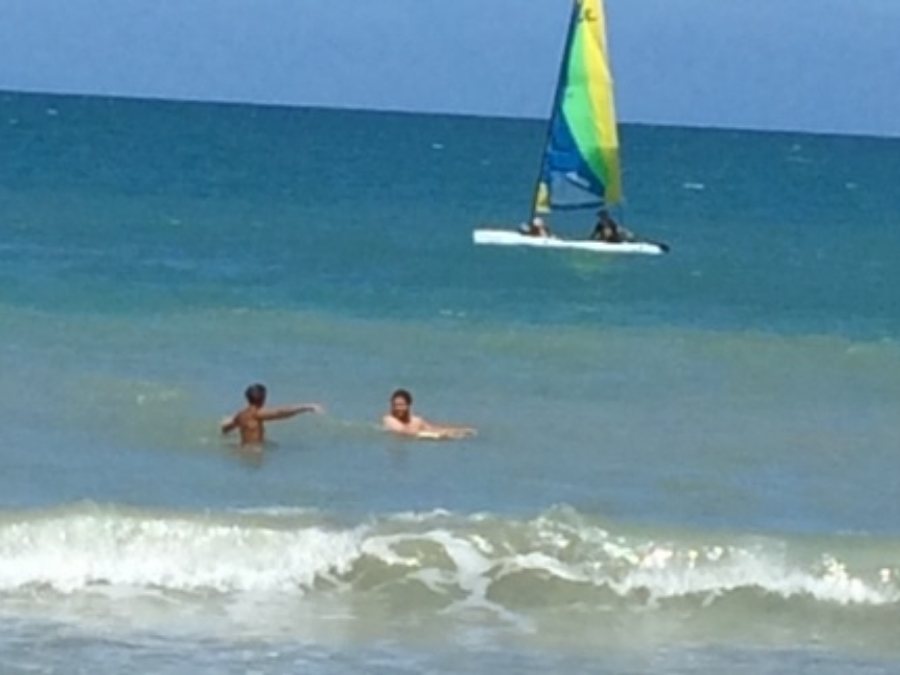 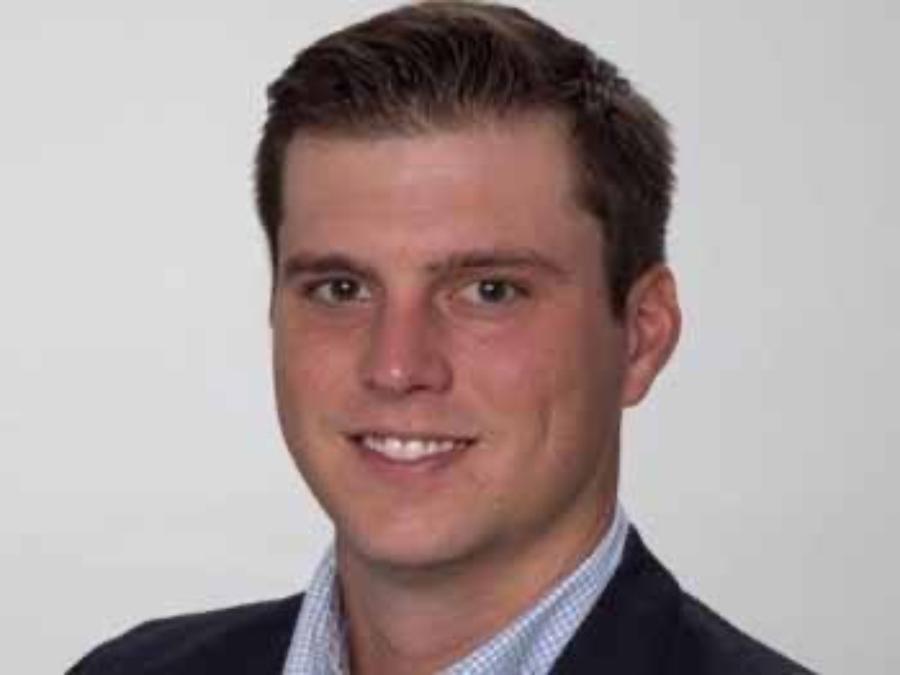