lightStruct’s Art After Dark at Vero Beach Museum of Art

The exhibtion features eight international artists whose visionary expressions dance playfully on the exterior walls of VBMA’s neoclassical structure. On a more intimate scale, Art After Dark is akin to previous exhibitions mounted by Phares, which Smithsonian Magazine named the top five immersive experiences in the world.

Immersion—being sensorily engaged in the art—informs and drives Phares’ personal work. Likewise, Phares maintains an eye toward the experien6al in his role as curator for lightStruct’s exhibitions. The resulting convergence of digital art with architecture generates a unique sense of placemaking and wonder. In concert with Phares, VBMA’s eagerness to affect an inside-out treatment of “museum” demonstrates itself as thinking outside the [white] box literally and as leaning into the future of art presentation, curation and collecting. Where the one-dimensionality of digital art meets the three-dimensionality of architecture, Art After Dark launches itself into a fourth dimension with the inclusion of time: for two nights only, original digital artwork will be projected onto the museum’s outdoor walls.

“This a most exciting exhibition for the VBMA and the larger community, our first exhibition that can be viewed outside, free for all. It’s a thrill to host it here and will hopefully be the first of many,” says Anke Van Wagenberg, Senior Curator at VBMA.

Admission for Art After Dark is free both nights. Food and refreshments are available for
purchase. Bring a lawn chair (and possibly an umbrella); the exhibit takes place rain or shine. For more information Vero Beach Museum of Art visitation guidelines, visit: https://www.vbmuseum.org/visit/

About Brett Phares
Brett Phares is an artist and curator working in immersive art and the built environment. With 20+ years in interactive media, he has created innovative projects for both startups and international brands, all inescapably informing the visual syntax of his personal work. He earned his MFA from Hunter College in Integrated Media Arts, and MA in Art History, Theory and Criticism from SUNY Stony Brook. He has shown his artwork internationally; has written and taught on our habituated blindness of the everyday; is cofounder of Alys Beach’s annual light art exhibition Digital Graffiti, named by Smithsonian Magazine as one of top five immersive art experiences in the world; and is founder of lightStruct, an immersive art/tech startup.

About the Art
Die Slow (2015) by Robert Crispe | Crispe, who is from of Townville, Australia, describes his work as an illustrated paper cras in stop-motion music video. More than 3,500 frames captured in-camera express an aquatic struggle in life and death. See Die Slow here.

Yonder (2013) by Emilia Forstreuter | Emilia Forstreuter is interested in creating immersive experiences, moments of intimacy. How can one moment be stretched and feel very dense and rich? The Berlin artist refers to Yonder as a complex world created out of seemingly basic modules—cells—, which are then repeated and combined to build complex organisms and structures. Basic movements extracted from nature give forms a living feeling, one foreign and familiar. Click here for a look at Yonder.

Grid (variation 2)(2021) by Ian Gouldstone | We use grids to try to divide up space and understand them better. Typically, they are comprised of two orthogonal sets of regularly repeating lines. Grid is a live simulation that asks how we understand space when those lines are neither regular nor orthogonal or static. For a glimpse, click here.

Evotree (2015) by Jonathan McCabe | In 1968 Aristid Lindenmayer introduced a model of plant development to the world. His “L-system” is a formal grammar, a language to describe branching growth. This “Evotree” is the expression of statements in such a language. It was grown from a single point through recursive substitution. The drawing technique is like “turtle graphics,” where a point is given instructions about where to move and what color to draw by the L-system. Evotree is seen here.

Asteraceae (2014) by David Montgomery | “Aster” deriving from the Greek word for star, asteraceae closely resemble the burning sun. Asteracea explores the symmetry of a life form and its energy source. View it here.

Atmospheric Reach (2021) by Brett Phares | Custom scene in game engine. Oriented to the sky above, the work underscores the act of looking up, of sensing color shifts behind a variable grid, to defy a vulnerable and limited reach. Atmospheric Reach can be seen here.

Overhead (2018-2021) by Hunter Scully | Overhead is an experimental video exploring colors through moving liquids that have been data-moshed to provide an interstellar atmospheric design. The visuals for this piece were created using water, alcohol, oil, food coloring, paint, glass, various soaps, and ice on an overhead projector that was documented by cameras. The eight hours of footage were sorted through for the best scenes and data-moshed to create “Overhead Colors.” The entire project took ten months to compose. See Overhead here.

vitreous (2015) by Robert Seidel | vitreous was generated primarily through devising three-dimensional clusters of fibrous refractions and gravitationally lensing these different volumetric and chromatic densities. Singular elements gravitate towards each other, accumulating in a gigantic sculptural system, where each entity exists with its own visual axis and vanishing point. Luminous formations create prismatic interactions between ridges and plateaux of the main colors, which float in front of the infinite violet background. Watch vitreous at this link. 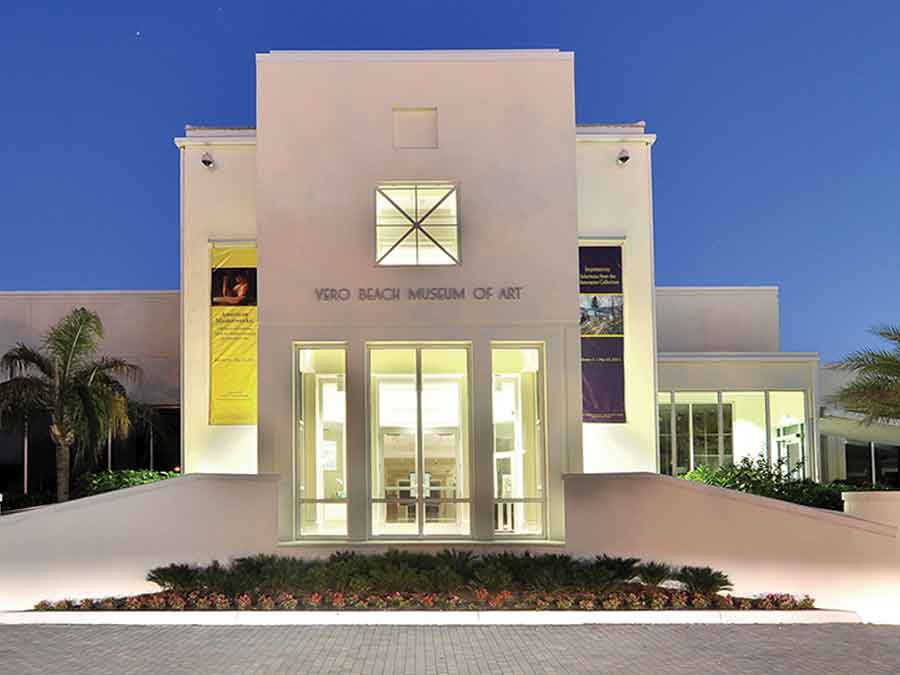